What should happen to our data after we die? 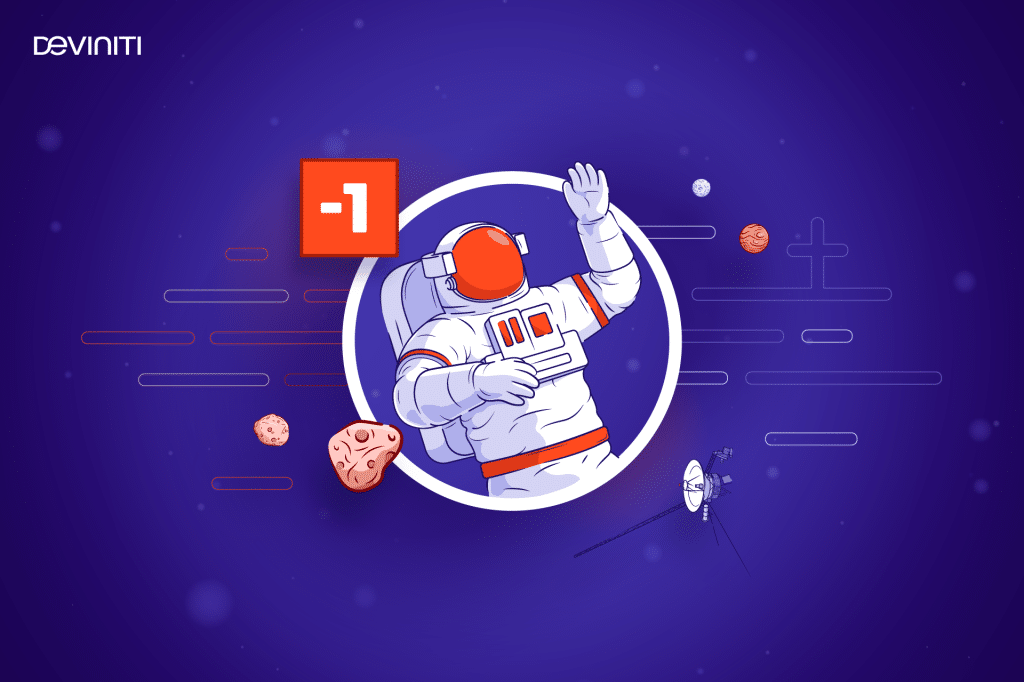 There are almost 3 billion monthly active users on Facebook. And somewhere between 10 and 30 million deceased users. What happens to their accounts? Even though in the year 2060 the number of deceased user accounts will exceed the number of accounts with a living person behind them, social media platforms don’t seem to have a standardized process for dealing with such situations. Is there a way to protect your data after you die?

Who has the right to your identity?

The year 2012. A crowd of 80,000 goes wild as Tupac Shakur, a famous American rapper deceased in 1996, goes on stage during the Coachella festival. A hologram (technically, a two-dimensional projection) of the artist’s image allows to digitally resurrect anyone. Even without their previous consent. A similar technique enables Audrey Hepburn to star in a 2014 Galaxy chocolate ad and Carrie Fisher to appear in one of the Star Wars movies.

In the case of public figures, the law protects their posthumous publicity rights for a certain time period, e.g. 70 years in California and 40 years in New York. But the use of someone’s identity becomes vague when we involve emerging technologies such as AI-generated voice.

Read more on the topic: OK Google, how will future voice assistants aid my work?

Roadrunner, Morgan Neville’s documentary about the American chef Antoine Bourdain, has drawn the public’s eye because of Mr. Bourdain’s appearance 3 years after his death. However, the documentary doesn’t use only pre-recorded tapes but an entirely new AI-generated audio created on the basis of Mr. Bourdain’s voice recordings. This way, we can hear the chef reading an email sent before his death – the recording created so convincingly that it’s impossible to distinguish the truth from AI reality. Would Bourdain have agreed to read these emails publicly? Is this the point where someone crossed the line?

Before the internet era, only certain (rich and famous) people’s lives were precisely documented. Now, we all leave our digital legacy behind. People send roughly 3 billion emails per day, share 95 million photos and videos on Instagram per day, and send 16 million SMS messages per minute. But our digital property contains much more: our online accounts and domains, data stored on devices and clouds as well as digitally created intellectual properties. A PricewaterhouseCoopers survey found that an average British consumer owns 42 ebooks, 30 TV shows, 28 films, and 2,768 songs. Who has the right to them after we die?

Unfortunately, our digital collections are not exactly our properties – we only buy licenses for using them. And we can’t give them over to anybody after we pass away. But we have, in fact, the right to our personal data, and can give others permission to store it.

This dr. Ohman’s study assumes that Facebook could have almost 5 billion deceased users by the end of 2100. Dr. Ohman draws attention to the problem being not only personal but sociological: “It’s not just about, ‘What do I do with my deceased father’s Facebook profile?’ It’s rather a matter of ‘What do we do with the Facebook profiles of the past generation?'” It’s a legacy of our generation – a historical resource of such magnitude has never been gathered before.

Nevertheless, we have the right to hide and protect the data we are collecting during our lifetime. We don’t talk only about our social media posts but also private exchanges that we want to remain private. The question is: do they belong to us?

Good news: we can plan what will happen to our online accounts – at least the majority of them. But, of course, we have to think about it in advance.

Google offers us an Inactive Account Manager service. By activating it, we can designate a person (actually, up to 10 people) to receive an email when our account hasn’t been active for a certain time (3, 6, 12, or 18 months). Your designated contact(s) will then be given permission to download your documents, photographs, and emails stored on the server. It’s worth noting that there’s no guarantee that our personal data will be permanently removed from Google storage – just as we can’t be certain about it when we decide to delete our Google account.

Although Facebook’s glory years have probably passed, it’s still the biggest social network worldwide, and the majority of us plan to use it at least to stay in touch with our friends and family. The platform, just like Google, lets us specify legacy contacts who will be in charge of our account after we die. They will be able to accept friend requests, change the profile picture, and decide who can post tributes on our profile. They can’t, on the other hand, delete our photo albums or post new status messages. This will be possible if we decide to leave our account in a memorialized state, but we can also decide to have it deleted after our death.

Apple’s approach to dealing with the deceased users’ data was not the most helpful in the past. For example, a man had to fight the company for months to retrieve his murdered wife’s family photos. However, now Apple adds a new feature, similar to Google’s approach, by launching iOS 15.2. Soon, we’ll be able to choose a legacy contact who will have the possibility of downloading data from our account.

How to prepare for a wise data handover?

We discussed data and information that we may not like to fall into the wrong hands after our death. What about the memories we would love to remain?

Esther Earl, a 16-year-old internet vlogger, died in 2010 after a battle with cancer. 6 months later she posted on her Twitter account “It’s currently Friday, January 14 of the year 2010. Just wanted to say: I seriously hope that I’m alive when this posts.” This unexpected tweet wasn’t, in fact, intended to be posed post-mortem. Eather’s mother says that “She hoped she would receive her own messages … [it showed] her hopes and longings to still be living, to hold on to life.” And although this post wasn’t planned to be seen as a memoir, now we have a variety of ways to plan our online afterlives.

Some people are creating their own AI personalities, and they have multiple options to choose from. A service called HereAfter, for example, collects information about critical points in your life to create a chatbot that will be able to tell stories about you to your great-grandchildren. Replika takes a step forward creating a chatbot that can imitate your speech. GoneNotGone enables sending emails from the other side. While some of these ideas may sound silly, in reality, they are a great tool to cope with the death of a loved one and accompany through grief.

A change will come

Will we see a great change in data access? The specialists claim that we’ll probably experience changes in legislation, as access to digital data is getting wider. Organizing the accesses is necessary so that we can consciously decide what we want to leave behind for others while we are still alive, and what information we would prefer to take with us.

Read more about other advanced solutions on our blog: 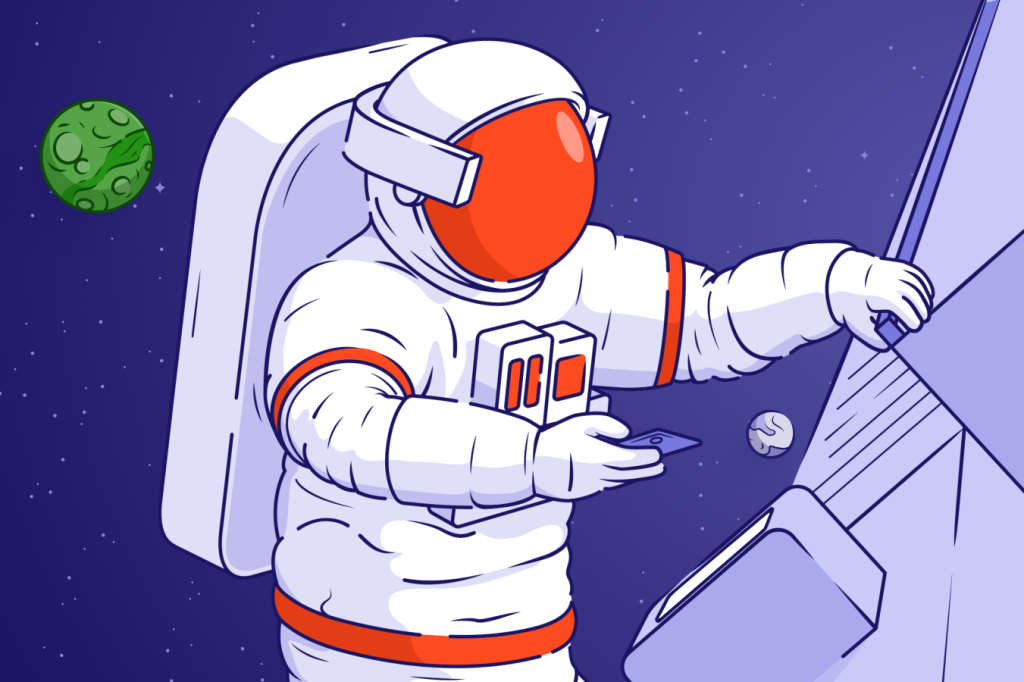 QR codes aren’t going anywhere. Here’s what you can use them for 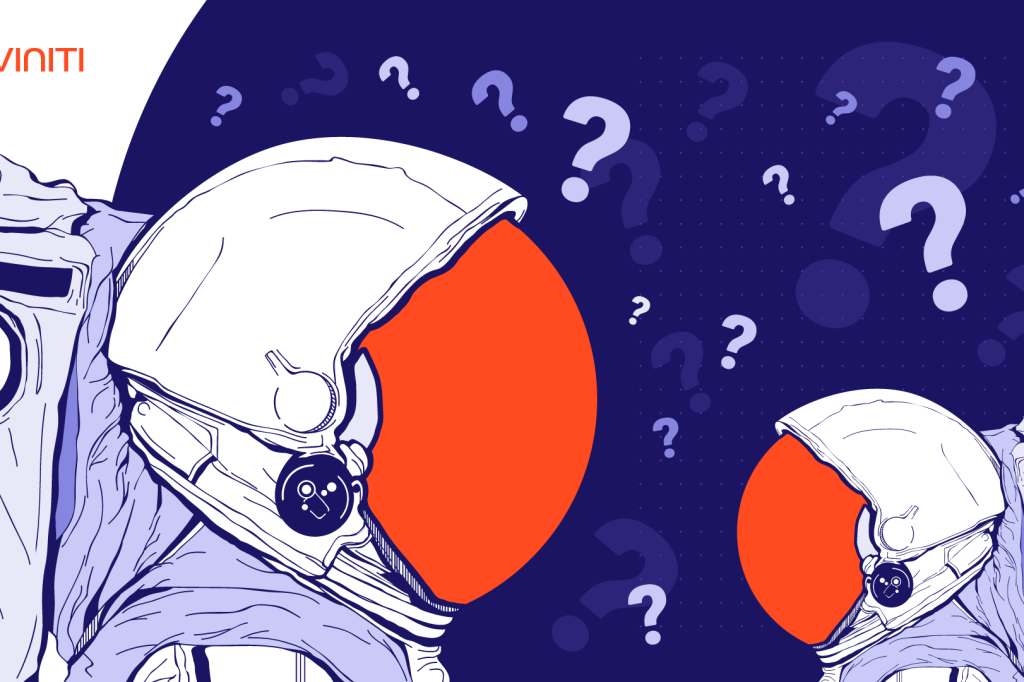 How Deviniti includes customers in the software design process 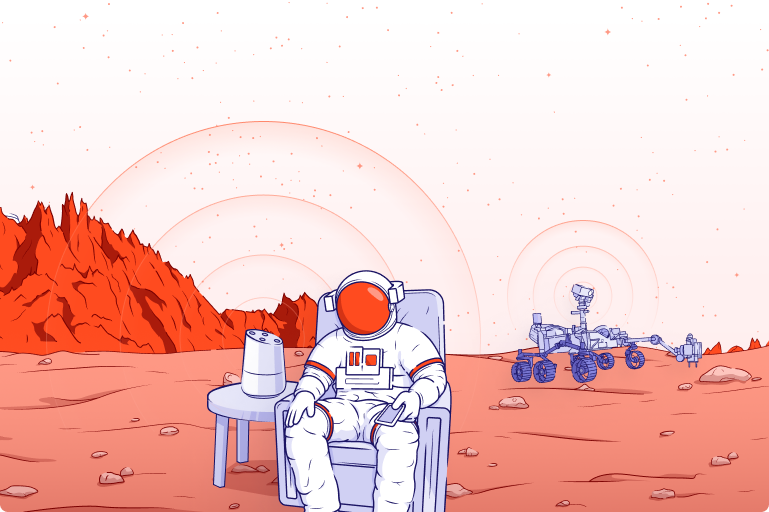 OK Google, how will future voice assistants aid my work?

Senior Content Specialist with a branding background. I enjoy turning complicated terms into transparent and engaging content. While not writing, I spend time on city breaks, reading reportages, and petting my overdramatic cat. Planning to write an article about procrastination but keep putting it off.